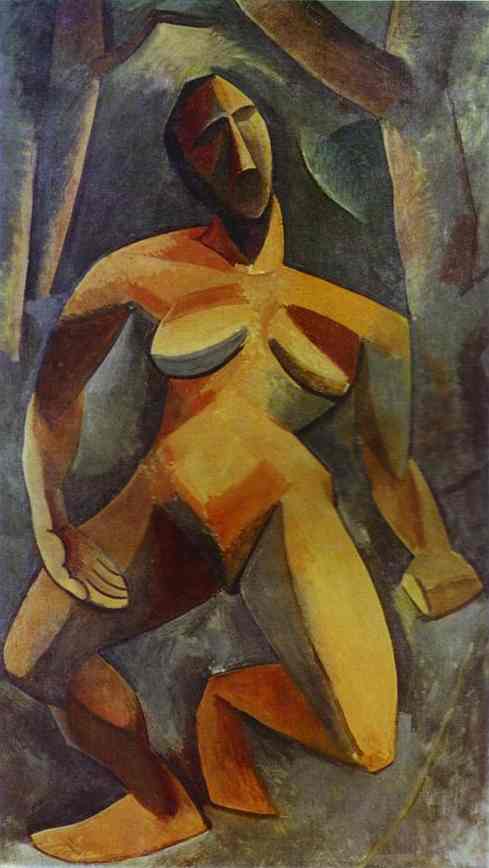 Woman with a Fan 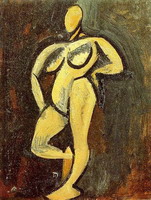 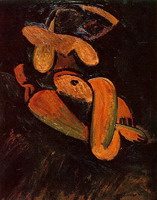 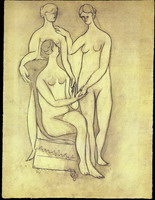 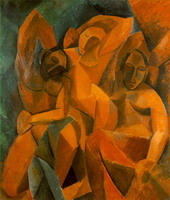 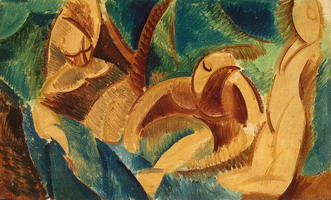